Biological age, How Old is Your Body ? 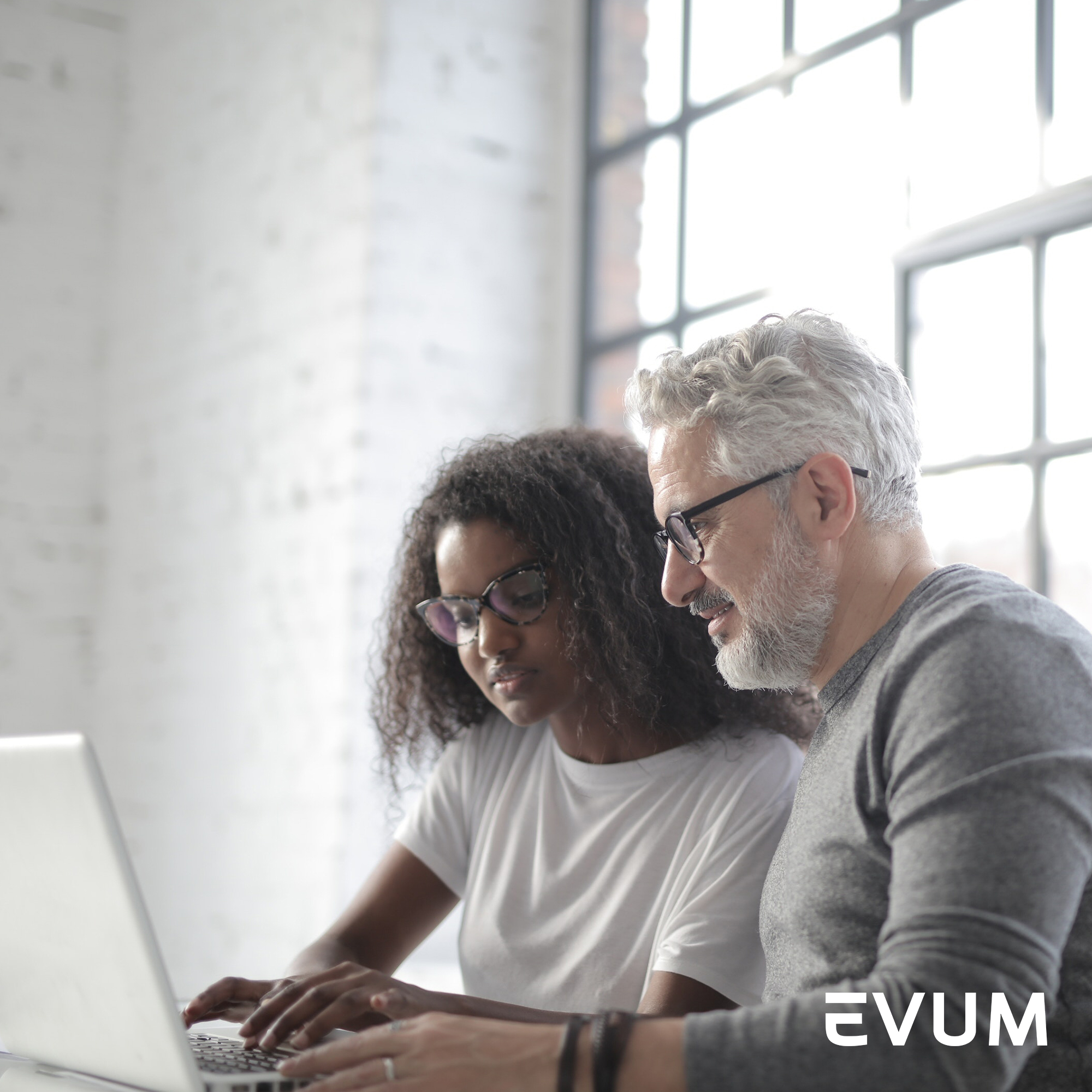 Some say that age is just a number. Others believe that it’s a lot more complicated. After all, if we were to compare a group of 60 year olds who were all born on the same day, in the same country, and who even grew up in similar environments, there would likely still be very significant differences in terms of looks, fitness, frailty, and overall health. And that’s because biological age has nothing to do with a birth certificate.

When a person is asked how old they are, they typically respond with the most obvious answer: their chronological age. Chronological age is based on a person’s date of birth, and determines length of existence. However, it doesn’t necessarily suggest how old or how aged the body is. Everyone’s body ages at a different rate, which is why some people may appear older than they really are, and why others may seem more youthful than their years. Biological age isn’t quite as easy to calculate as chronological age, but it is, perhaps, even more important when it comes to health and wellbeing.

Why is Biological Age Important?

While it was previously thought that a person’s date of birth was a major risk factor for certain diseases, experts now believe that younger people may be more susceptible than originally believed, particularly younger people with aged cells, tissues, and organs. To date, research has suggested a strong link between biological age and late life depression, low blood pressure, ischemic stroke recovery, and late life mortality.

Unfortunately, calculating biological age isn’t as simple as checking a birth certificate. There are many potential biomarkers for biological ageing, and researchers often fail to agree on which metrics are most effective and accurate in determining biological age.

Here are just some of the methods commonly used:

Telomeres are a form of DNA sequence which sit at the ends of chromosomes to protect against deterioration. The length of a telomere is understood to shorten with each cell division, making it an important biomarker for ageing. Studies have backed up this theory by demonstrating a strong link between mortality and short telomeres.

The epigenetic clock method of calculation looks at methylation; a process in which DNA activity is altered without affecting the DNA sequence. Perhaps the most famous epigenetic clock is the Horvath Clock, developed by UCLA professor Steve Horvath. The Horvath clock is commonly used to predict biological age based on methylation levels.

Glycans are molecular structures which play an important role in all metabolic, structural, and physical processes. There are a number of glycans, but the three we are most interested in are FA2B, FA2G2, and FA2BG2 which have been estimated to account for almost 60% of the discrepancy between chronological and biological age.

While not as well known as the other methods of calculation, arterial indices may accurately determine biological age based on cardiovascular health. The method analyses four parameters – intima media complex thickness, degree of stenosis, pulse wave velocity, and augmentation index – to calculate a heart-based biological age.

The best way to turn back the internal clock will vary from person to person. Some may need to adopt a more nutritious diet or build healthier relationships, while others may need to focus on better stress management or improved sleep habits. However, there is one broader aspect that may prove to be beneficial to the majority of the population.

Experts have proposed a link between biological ageing and levels of nicotinamide adenine dinucleotide (NAD) in the body. NAD is commonly known for its role in cell regulation, but there is increasing evidence for NAD as an internal timing mechanism.

Borut Poljsak, Head of the Laboratory for Oxidative Stress Research at the University of Ljubljana, believes that “in a NAD world, time is running in its own way”. In his research, published in the Rejuvenation Research journal, Poljsak says that NAD ‘might be the missing link between aging, cell cycle control, DNA damage repair cellular metabolism, and the aging clock, which is responsible for the biological age of an organism’.

And others agree. Experts confirm that NAD has been shown to reverse ageing biomarkers, and this is particularly true when considering the arterial indices method of calculation. Studies have identified the SIR1 gene – a part of the NAD-dependent sirtuin family – as a key antivascular ageing target, reversing age-induced heart damage.

Lifestyle influencers often promote the idea of embracing the natural ageing process as it’s something that is outside of our control. But science says otherwise. Emerging research suggests that while there’s nothing that can be done to change chronological age, there may be ways to reduce biological age by using NAD to target the common biomarkers used to calculate the physical status of the cells, tissues, and organs.

← Coronavirus and the Human Immune Response