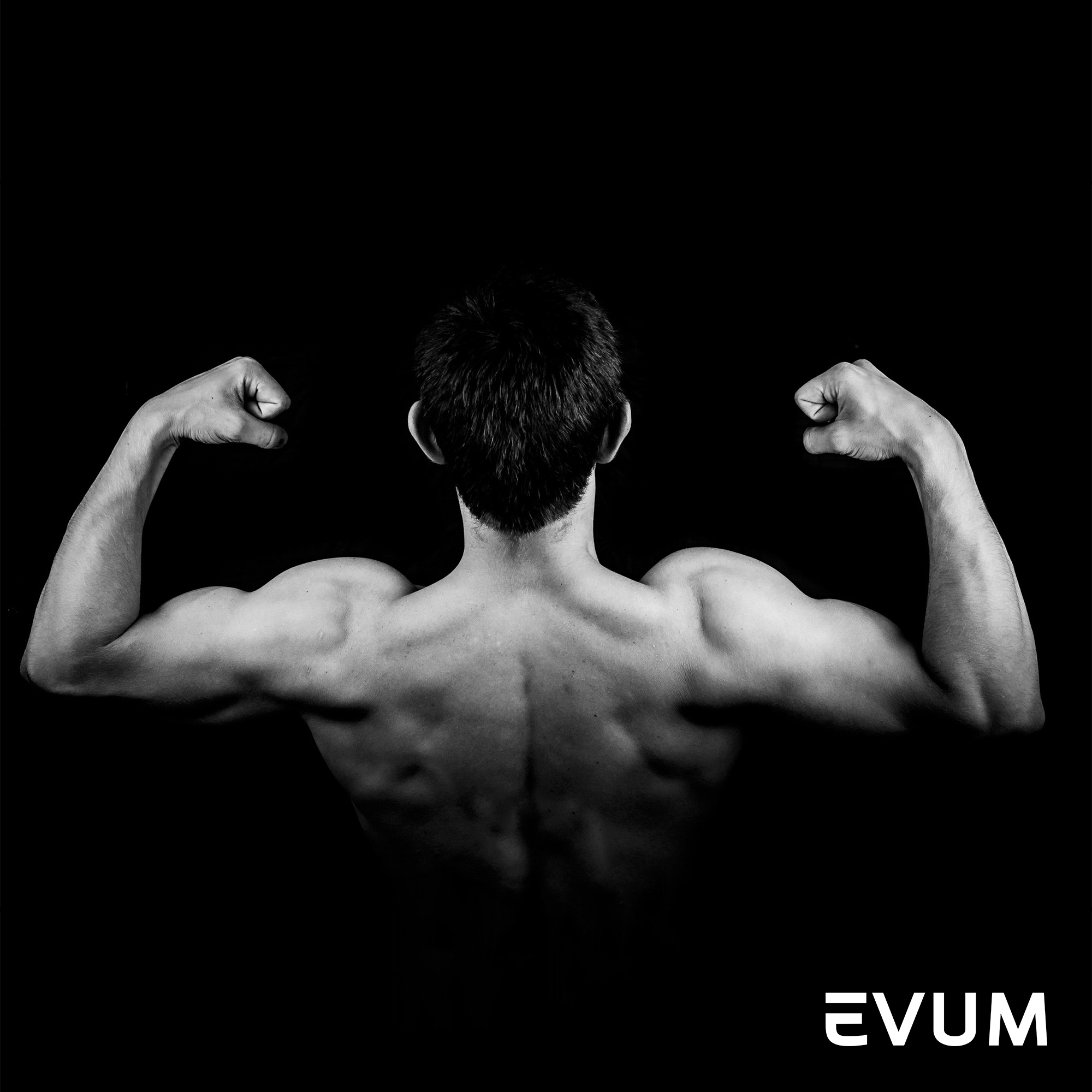 The human muscular system is complex, yet the role of the muscle is quite straightforward. Muscles work to transform energy into action, and are responsible for every movement that the body makes, from making or changing a facial expression to standing, walking, and running. And the stronger the muscle, the more capable it is of generating larger, more powerful movements, and building stamina. These benefits may be why around one third of the population participates in muscle strengthening exercises. However, building muscle isn’t always as simple as just working out.

Of course, exercise does play a major role in building and strengthening muscle. The process of building muscle through exercise relies on the natural tearing of muscle fibres during physical activity. The body repairs these damaged fibres by fusing them together through cellular respiration, creating stronger, healthier fibres that deliver more power.

However, this process can only take place when the body has the energy it needs to fuel the intense cellular activity. A portion of this necessary energy can be derived from foods, which is why athletes are often advised to consume a high protein diet. But the muscles require more. The primary source of energy for the muscles isn’t food; it’s ATP.

Adenosine Triphosphate, or ATP, is the primary source of energy used for muscle repair. ATP is an energy-carrying compound that boasts its own inherent, built-in energy that provides fuel for all human processes at cellular level. However, natural stores of ATP in the body are severely limited, and it’s estimated that it takes the body just seconds to use all available ATP when drawing energy at maximum capacity. Therefore, the ability to build muscle strongly depends on how quickly the body is able to regenerate ATP.

The inherent energy found within the ATP compound is the result of organelles known as mitochondria. ATP synthesis relies on mitochondria, and when the organelles are incapable of performing optimally, a significant reduction in the body’s ability to rapidly regenerate essential ATP to fuel cellular processes within the muscles can be seen.

Building muscle relies on healthy mitochondrial function, and researchers at the Medical University of South Carolina have identified 15 distinct treatments that have shown evidence of having an impact on the restoration of this function. Of these treatments, nicotinamide adenine dinucleotide has demonstrated the greatest effect on mitochondrial function, highlighting it as a key component in ATP regeneration.

Nicotinamide adenine dinucleotide, or NAD, is found in every living cell, and is understood to be highly involved in energy production and cellular metabolism. The belief that NAD can improve mitochondrial function is supported by strong evidence in studies of muscular dystrophy which demonstrate that muscle function can be notably improved through NAD repletion in cases of significant decline. A further study investigating the need for NAD in muscle development, homeostasis, and ageing, concludes that ‘It is clear that NAD+ plays a beneficial role in muscle health’.

NAD promotes healthy mitochondrial function, which in turn speeds up regeneration of ATP, ensuring the body has the energy it needs to repair and build muscle. However, it is not only in cases of muscular dystrophy where low levels of NAD can be seen. NAD declines naturally as part of the ageing process, and it is believed that middle aged people have half the NAD levels of their younger counterparts. In terms of muscle mass, research shows that while the muscles of young animals can retain function following a reduction in NAD levels, the same cannot be said for older control animals who exhibited decreased performance. This can be used to explain why it can often become harder to build muscle later in life.

While NAD is present in some foods – such as oily fish, dairy, green vegetables, and some forms of mushroom – research shows that bioavailability can be impacted through food processing and cooking. This is why there is a growing trend for NAD supplements which help to replenish internal stores that have declined with age.

Overall, building and strengthening muscle relies on exercising that muscle to force the body into the repair process. However, the body cannot complete this process without the necessary energy. ATP is the primary energy source used by the muscles, but in an absence of healthy mitochondrial function, regeneration of short-lived ATP is slow. While studies have found that there are up to 15 different treatments that can boost mitochondrial function, there is only one that demonstrates major improvement: NAD.

When building muscle, NAD must be considered to be equally as important as the exercises that are selected, and the foods that are consumed. By focusing on all three aspects together, athletes are most likely to experience optimal results from their effort.

← Maintaining Healthy Skin During the Pandemic… and Beyond NAD, The molecule of life →