What is a Cellular Detox ? 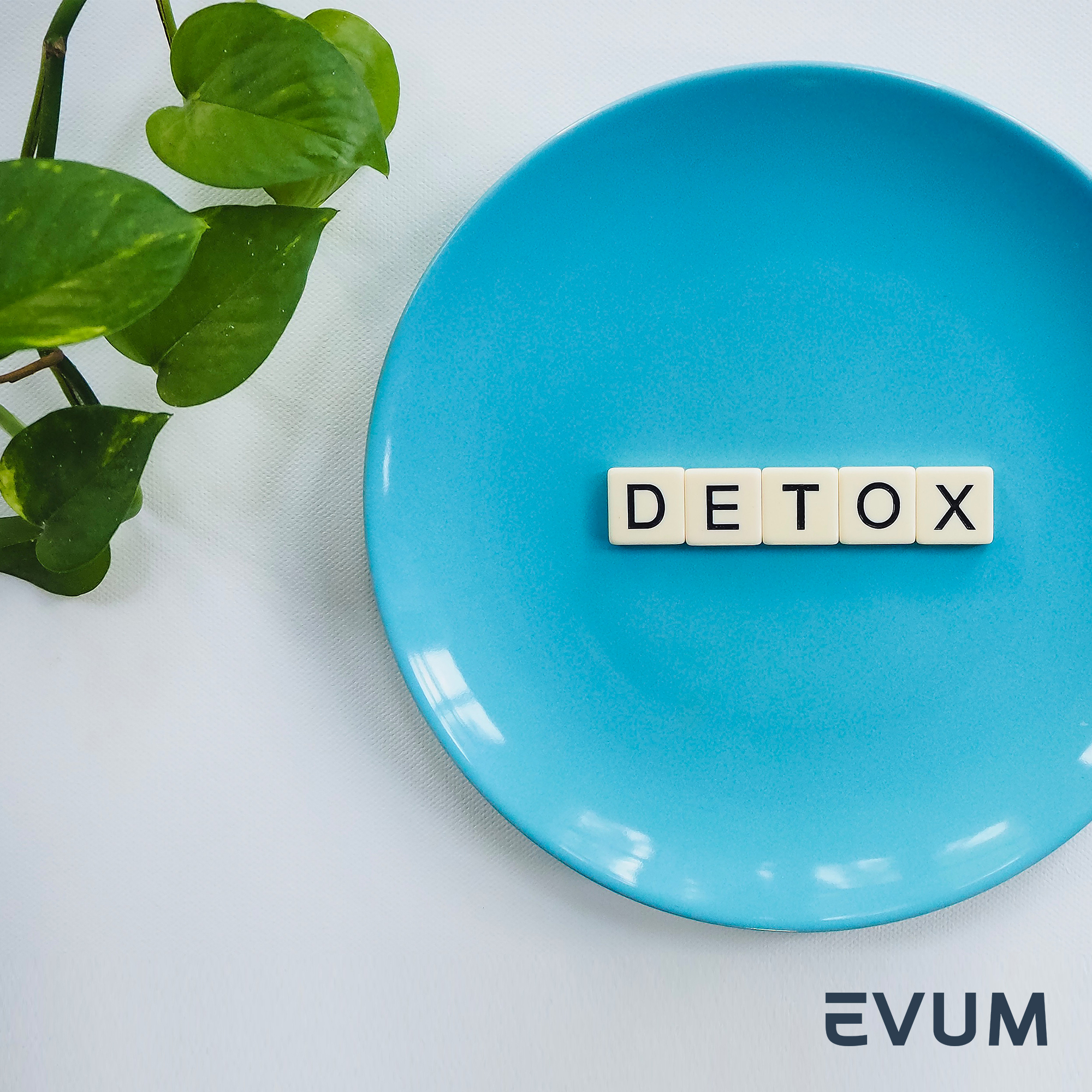 The term ‘detox’ has become a celebrity buzz word typically associated with the rich and famous. But at its core, it has a very simple meaning: to rid the body of harmful or toxic substances. There are many different types of detoxification programmes that are largely aimed at removing substances that have been ingested through diet, like gluten and alcohol detoxes, but not all detox programmes are focused on food-related toxins.

There is another form of detoxification that doesn’t quite have the same celebrity status: cellular detoxification. A cellular detox centres on removing toxins and other harmful substances at a cellular level; ridding the body of toxins accumulating in cells.

Toxins don’t only enter the body through diet. It’s believed that between 70,000 and 100,000 chemicals are released in high quantities into the atmosphere each and every year, contaminating soil, plants, water, and the air. Heavy metals make up a large portion of toxins, particularly lead which accounted for the majority of all chemical releases in 2018 at 22%. Mercury is another heavy metal that is regularly released into the environment, and other toxins such as mould and pesticides are also very common.

These toxins accumulate in the cells and can be carcinogenic, gene-damaging, and may even disrupt the endocrine system responsible for regulating overall growth and development. And most worryingly of all, toxins can alter the entire cell membrane.

Toxins that accumulate inside the cells of the body can prevent the mitochondria – often referred to as a ‘powerhouse of the cell’ – from doing their job properly. This can create widespread symptoms and potentially contribute towards the development of a number of conditions including depression, digestive problems, and even cancer.

“In the last 50 years, we have seen a dramatic increase in chemical production” says former Environmental Protection Agency (EPA) scientist Tracey Woodruff. “Concurrently, there’s been an increase in the incidence of conditions like attention deficit hyperactivity disorder (ADHD), autism, childhood cancers, diabetes and obesity” says Woodruff, dispelling the myth that illness rise has been caused by mere ‘genetic drift’.

Of particular concern in a post-COVID-19 future is that scientists have found that exposure to some chemicals – particularly mercury, arsenic, and perfluorooctanoic acid (PFOA) which is often used in non-stick cookware and stain-resistant fabrics – can have a significant effect on the immune system, restricting the body’s ability to respond to complex infectious disease. “Environmental pollutants affect how we are infected” says Linda Birnbaum, Director of the US National Institute of Environmental Health Sciences.

There is good news. Research shows that cells which have been damaged by toxins can be restored by removing the harmful substances. To minimise the risk of toxin accumulation in the cells, an efficient and effective elimination strategy is needed; a strong cellular detoxification programme that removes harmful substances from the cells and flushes them out through detox pathways within the liver, kidneys, and gut.

While there are many different cellular detoxification programmes to consider, a good and comprehensive programme should incorporate all of the following necessities:

Detox programmes often have a bad reputation for failing to work. And the reason that many fail is that they don’t incorporate binders into the process. While a detox programme may successfully flush toxins out of the cells, they can easily be reabsorbed into the bloodstream. This is where binders come into play. Binders are typically highly absorbent materials such as algae (particularly chlorella), charcoal, and clay which bind or latch to the toxin, guiding it through the GI tract to reach an exit point.

Eating the right nutrients is said to be a vital factor in cellular detoxification. A study published in the Journal of Nutrition and Metabolism found that vegetables, berries, soy, garlic, and warming spices such as turmeric are some of the most beneficial dietary choices that can be made during a cellular detox programme as the nutrients from these foods have been shown to help regulate and balance the metabolic pathways within the liver, kidneys, and gut which help with biotransformation and elimination.

A major area of interest in terms of cellular detox is the SIR3 gene. That’s because this particular protein from the sirtuin family has been shown to stimulate activity in some of the body’s natural detoxifying enzymes, such as superoxide dismutase. However, SIR3 is dependent on nicotinamide adenine dinucleotide (NAD); a coenzyme, which declines with age, making it more challenging to activate detoxification enzymes as we get older. NAD supplements can help to replenish stores and activate the SIR3 proteins.

Research suggests that exercise and movement could play a significant role in the removal of toxins at cellular level. In a European Journal of Drug Metabolism and Pharmacokinetics study looking at damage to liver cells from acetaminophen (paracetamol) toxicity, researchers concluded that the damage was caused by depletion of liver glutathione (GSH) by the toxin. They discovered that rats given exercise training were able to maintain GSH better than their untrained counterparts.

Changing the Perception of Detox

While celebrity-endorsed detoxification programmes are often flawed and focused primarily on lifestyle trends rather than effectiveness, the truth is that detoxes can – and do – work, if they are undertaken correctly. There is a wealth of scientifically-backed evidence to support cellular detox, helping to keep the body clean and healthy.

← The Future of the Clean Cosmetics Market Is It Really Possible to Strengthen the Immune System? →