Coronavirus and the Human Immune Response 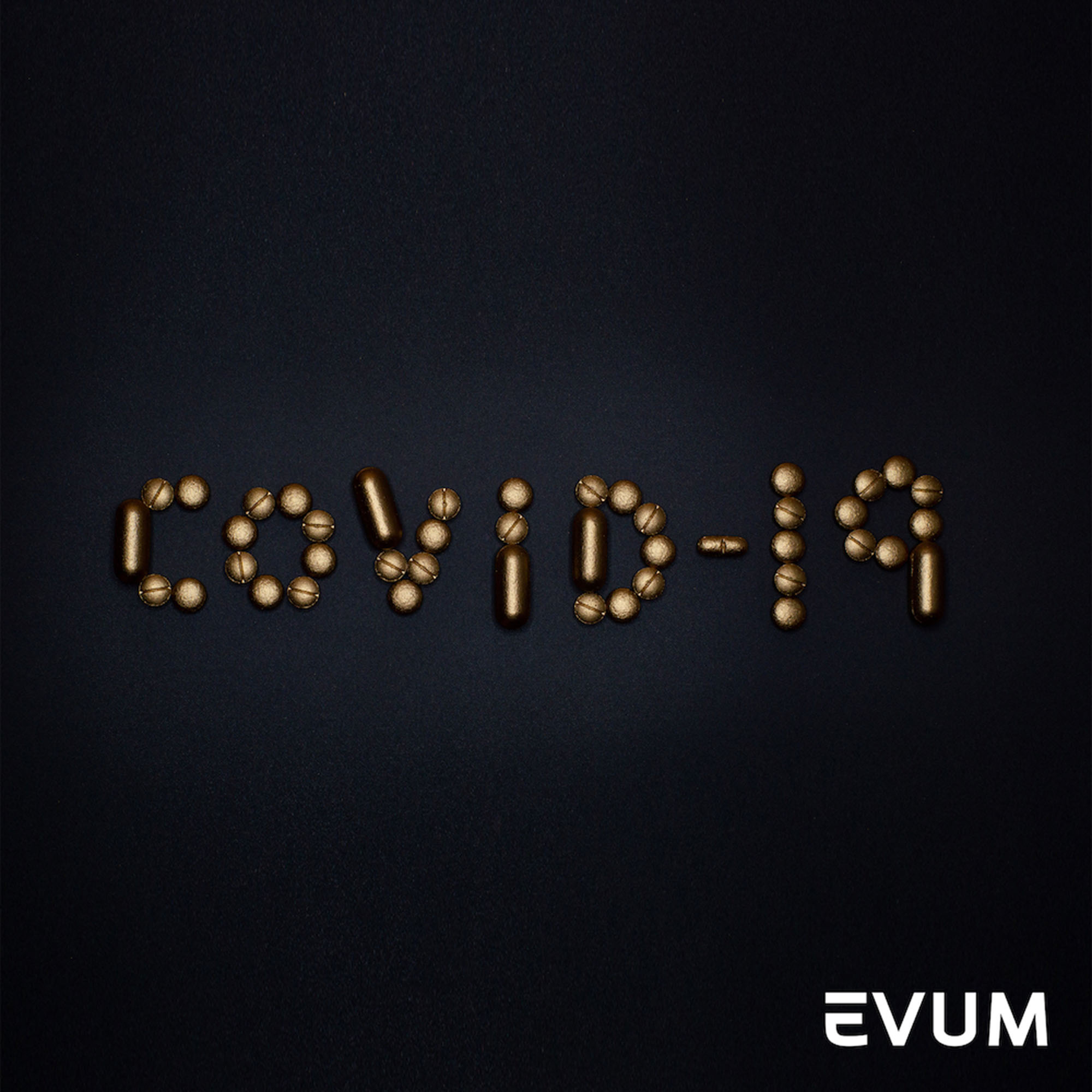 Coronaviruses are a group of respiratory viruses that target the lungs, and are understood to be responsible for a number of very common conditions including bronchitis, pneumonia, and even the common cold. There are four primary coronaviruses that cause mild symptoms – 229E, NL63, OC43, and HKU1 – and some that typically have a more severe effect, such as MERS-CoV and SARS-CoV. However, due to the 2020 global pandemic, there is one coronavirus that is of particular interest.

SARS-CoV2 is the coronavirus that causes the COVID-19 disease. Like other coronaviruses, SARS-CoV2 can present with a persistent cough, shortness of breath, fever, and muscle pain. However, as a previously unknown virus in humans, it is believed that the human body does not possess the antibodies needed to fight the disease. So how does the body react to SARS-CoV2, and, is it possible to boost immune response?

To answer that question, it’s important to understand more about how coronaviruses work. These viruses are typically spread through respiratory liquids as mucus disperses into the air through sneezing, coughing, spitting, or even just talking in a loud and animated manner. Fecal-oral transmission has also been put forward as a potential method of spread, although this is an area that is hotly debated in the COVID-19 world.

Once the virus enters the body, its ultimate aim is to take over. Coronaviruses enter the cells and reproduce, creating more and more of the virus which in turn spreads into different cells, reproduces, spreads, and so on. It’s an almost never ending viral cycle.

In terms of established coronaviruses which cause diseases such as the common cold, the body’s innate immune response – its first line of defence – can keep the virus at bay while the adaptive immune system sends specific antibodies to fight off infection.

In terms of COVID-19 and other severe illnesses caused by coronaviruses, the immune system thinks it needs to work harder. While this may sound like the most effective course of action, this increased immune response can create health compilations.

Research shows that highly aggressive inflammatory responses to coronavirus can create long lasting damage to the airways. It’s also possible that a cytokine storm – an overreaction by the cytokine proteins which stimulate the immune cells – could trigger hyperinflammation. Scientists estimate that just under one third of all global COVID-19 deaths can be attributed to cytokine storm-induced inflammation and sepsis.

Research such as this suggests that fighting off diseases caused by coronaviruses isn’t about making the immune system work harder; it’s about optimising immune response.

One of the most promising areas of interest for optimising the immune response to coronaviruses is nicotinamide adenine dinucleotide, or NAD. NAD is a coenzyme that’s present in every cell, in every living organism, and it’s ultimately the cofactor that’s responsible for all forms of cellular activity. So just how can NAD optimise response?

As briefly discussed, NAD is responsible, at some level, for all cellular activity, and it’s no different when it comes to the immune cells. Research shows that NAD has a powerful effect on t-cells, which enter infected cells and work to kill pathogens from within. NAD’s greatest impact appears to be specifically on the CD4+ helper cells, which demonstrated a direct effect on antiviral immunity in a 2012 Oxford University study.

The sirtuin family of proteins are found in all living things, including bacteria, yeast, animals, and humans, and each of the SIRT genes that encode them has its own benefits. While SIRT2 genes are understood to facilitate longevity and slow down ageing, SIRT1 genes have been identified as boosting the immune response through improved regulation of the system. However, SIRT genes are NAD-dependent, using NAD to power enzymatic activities.

Research shows that some types of coronaviruses target the poly-ADP ribose polymerase (PARP) enzymes that are responsible for sparking an immune response to the disease. During research undertaken in response to the COVID-19 outbreak, scientists proposed that the loss of function of these enzymes caused by the virus could be reversed through NAD supplementation due to the restorative properties of NAD.

The immune-optimising discussions above have centered around coronaviruses as a group. But could NAD also have an impact on how SARS-CoV2 in particular affects the body? The problem with SARS-CoV2 is that this is a new coronavirus… in humans, at least. Believed to have spread from pangolins or  bats, the human body is understood to have no immunity to COVID-19, making it a more dangerous and highly deadly disease.

As of June 2020, no known cure exists for COVID-19, and treatments are at experimental stages. However, that doesn’t necessarily mean that it’s not possible to optimise the immune response to reduce risk. To date, research has shown that NAD could be a very promising factor in optimising the immune function and minimising complications. How?

While children are certainly not immune to COVID-19, it can’t be denied that symptom severity and death rate amongst the younger generation is notably low when compared to the rates amongst older people. In the United States, the Centers for Disease Control reports that of the 99.6% of cases where age is known, just 1.7% are among the under 18 demographic. One significant biological difference between the generations is NAD level, with NAD declining as part of the natural ageing process.

There are a number of risk factors for COVID-19 that can create more severe health problems and increase the risk of hospitalisation and death. Some of the biggest risk factors identified by the CDC include diabetes and cardiovascular disease. Interestingly, these diseases are commonly associated with reduced NAD levels. The balance between NAD and NADH can be affected by diabetes, while NAD has been explored as a potential treatment for heart disease. Could boosting NAD be key?

Although it was unknown at first, the Global Sepsis Alliance has confirmed that COVID-19 can cause sepsis. The group’s research shows that 70% of patients in hospitals in Seattle, Washington, with the disease required medication for septic shock. The alliance has now stated that ‘the best COVID-19 care includes good sepsis care’. And good sepsis care includes NAD. NAD, and its precursor nicotinamide riboside (NR) have been shown to reduce severity of sepsis by preventing oxidative stress and organ injury.

The Future with Coronaviruses

As has been seen with SARS-CoV2 and COVID-19, coronaviruses can be much more deadly, and much more complex, than the ‘everyday’ coronaviruses that the world deals with each and every year. It is easy to say that the potential for more newly emerging coronaviruses could create a worrying future, but it’s also important to consider how ongoing research – particularly that sparked by the pandemic – is highlighting how the body’s own immune system could be empowered to fight in a better and more precise way simply by utilising the enzymes that we already have.

← Is The Secret to Longevity Inside Us All ? Biological age, How Old is Your Body ? →