Is The Secret to Longevity Inside Us All ? 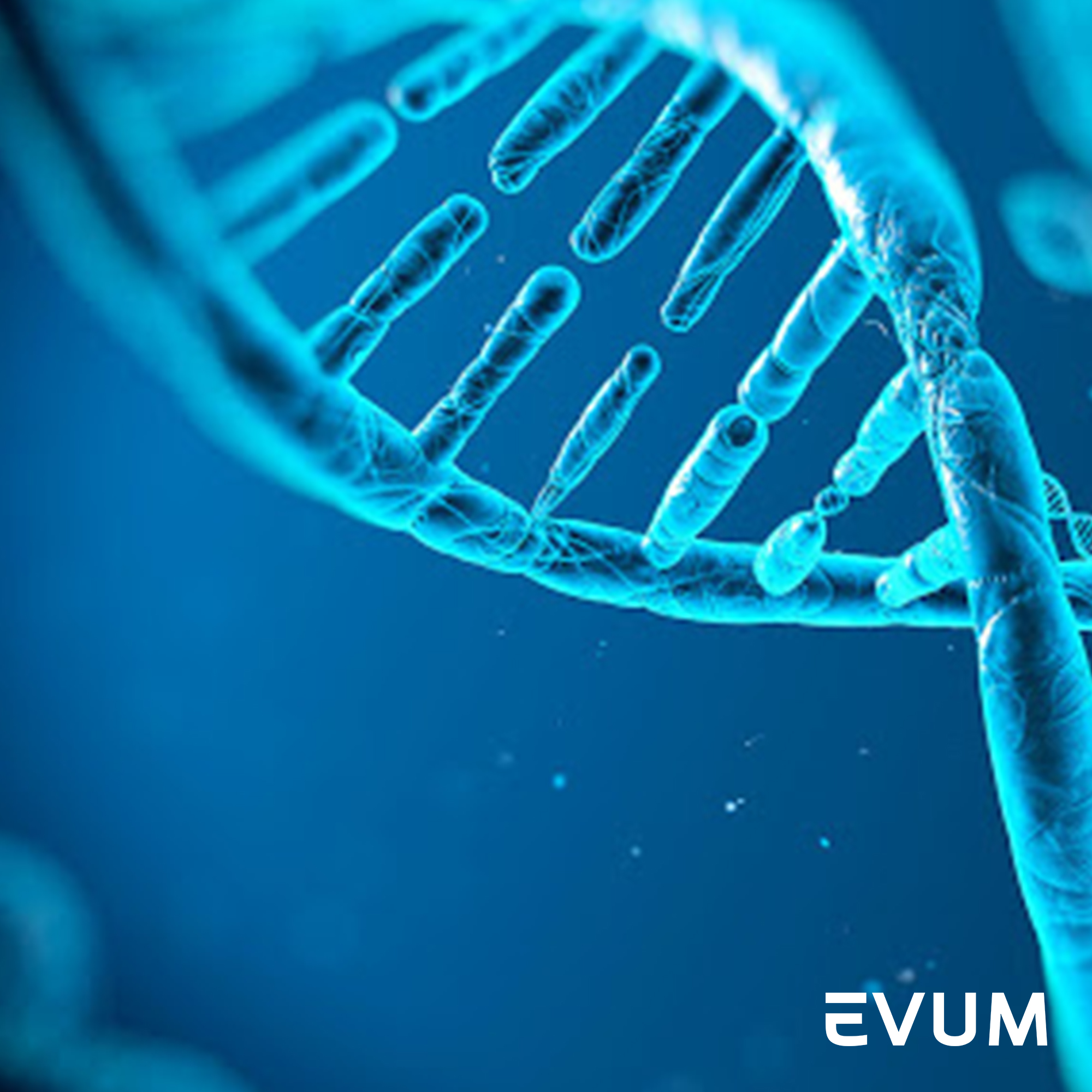 What’s the secret to a long life “Longetivity”?. It’s a common question asked of those in their golden years, and it’s a question that generates a huge variety of answers. Some swear by a healthy diet, while others attribute their long life to a daily glass of wine. While we may never know exactly what it is that keeps each person going, what we do know is that longevity is unlikely to be down to diet or lifestyle alone. Thanks to recent research, it’s important to consider the significant role that genetics play in facilitating a long life.

In order to properly explore the role of genetics in longevity, biological theories of ageing must be considered. There are two primary theories here: the programmatic theory, and the damage theory. The programmatic theory states that each person has a built-in biological timetable, and that genes are systematically programmed to decline with age, suggesting that there’s really nothing that can be done to intervene.

The damage theory, on the other hand, claims that genes don’t necessarily want to send us on a path towards the grave, and that ageing is a byproduct of the evolutionary process. Under this scenario, the body functions optimally during youth to enable reproduction, with inherent repair mechanisms beginning to slow down in middle age – following the prime reproductive stage –  resulting in functional decline. What this theory suggests is that there is indeed something that can be done; that there is the potential for intervention to optimise the body’s survival functions at cellular level.

With the programmatic theory of ageing widely being disputed and largely considered to be a genetic myth, researchers are turning their attention to the damage theory.

In 1999, researchers Matt Kaeberlein and Mitch McVey boldly put forward the idea that the SIR2 gene – a primitive life form that’s found in yeast – could hold the secret to longevity. The belief was driven by a study which showed that the SIR2 gene could facilitate genomic stability in yeast, significantly slowing down the ageing process.

A few years later came a study which showed that a 7x increase in SIR2 genes in worms resulted in a 50% lifespan extension, followed by research from The Massachusetts Institute of Technology which demonstrated a 30% lifespan increase in yeast modified with an extra SIR2 copy. Through an improved survival response, experts believe that SIR2 could effectively support the body to an extent that the risk of age-related conditions, such as Type II diabetes, cancer, osteoporosis, and Alzheimer’s Disease, could be significantly reduced. “We think these new Sir2 genes are as important as any longevity genes discovered so far” says David Sinclair, molecular biologist and Director of the Paul F. Glenn Laboratories for Aging Research at Harvard Medical School.

The Role of SIRTUINS in Longevity

Understanding the role of SIR2 genes in longevity means taking a closer look at sirtuins, or silent information regulator proteins. SIR genes are responsible for encoding sirtuins; a family of genes that can be found in every living species, right through from bacteria to animals and humans. Humans have a group of seven sirtuins – ranging from SIRT1 to SIRT7, and they’re shown to exhibit strong endoplasmic reticulum-stress response factors.

The ER stress response is the name given to a group of internal processes that together work to promote cell survival during times of stress, such as excessive heat or cold. The strong ER stress response found within the SIRT genes are understood to regulate cellular activity through survival functionality and activity such as DNA repair, glucose output, fatty acid oxidation, and inflammation as an immune response. Ultimately, sirtuins work to regulate a huge range of biological mechanisms, which includes the body’s vital survival functions, highlighting the potential of SIR genes as a source of optimisation. And the way they achieve this is through their epigenetic gene silencing functionality.

Studies have found that gene silencing activity reduces with age, which means that ageing genes can be expressed, facilitating a more rapid physical decline. “For many years it has been suggested that one of the issues that occurs with age, leading to cellular dysfunction, is that some genes that should be silenced lose that silencing” says Brown University’s Stephen Helfand, MD, who acted as lead author on a 2013 Aging Journal study titled ‘Dietary and genetic effects on age-related loss of gene silencing reveal epigenetic plasticity of chromatin repression during aging’.

If the secret to longevity lies naturally in every person, why, then, do some people live notably longer than others? The answer to the question lies in the fact that sirtuins cannot work independently; they are heavily dependent on energy in the form of NAD.

Sirtuins are understood to be heavily dependent on NAD, or nicotinamide adenine dinucleotide. NAD is a coenzyme found in all living cells, and is responsible for a wide range of cellular processes. One study concluded that ‘lowered activity of SIRT2 via reduced levels of NAD could alter the rate of cell division through cell-cycle regulation’. Ultimately, the more NAD a person has, the better the sirtuin activity, and the more the body’s aging genes can be silenced, resulting in a more youthful physical state.

A problem arises when the short lifespan of NAD is taken into account. NAD levels naturally decline as part of the ageing process, resulting in limited stores to power sirtuin activity. This suggests that, while the secret to longevity may be inside every person, this key anti-ageing gene can fail to do its job due to a naturally declining source of power.

The problem can be effectively addressed, however, through dietary supplementation. Small amounts of NAD can be found in foods such as oily fish, although levels can be raised easily through high quality NAD supplements taken in addition to a healthy diet.

Looking to the Future

With sirtuins as a potential for longevity having only been introduced in the early 2000s, research is still ongoing to discover how much impact the sirtuin family could have on the average lifespan. It is hoped that, in the long term, the benefits of the sirtuin family will become increasingly apparent, helping to minimise the prevalence of age-related disease and helping people to live healthily into their 80s, 90s, and beyond.