Is It Really Possible to Strengthen the Immune System? 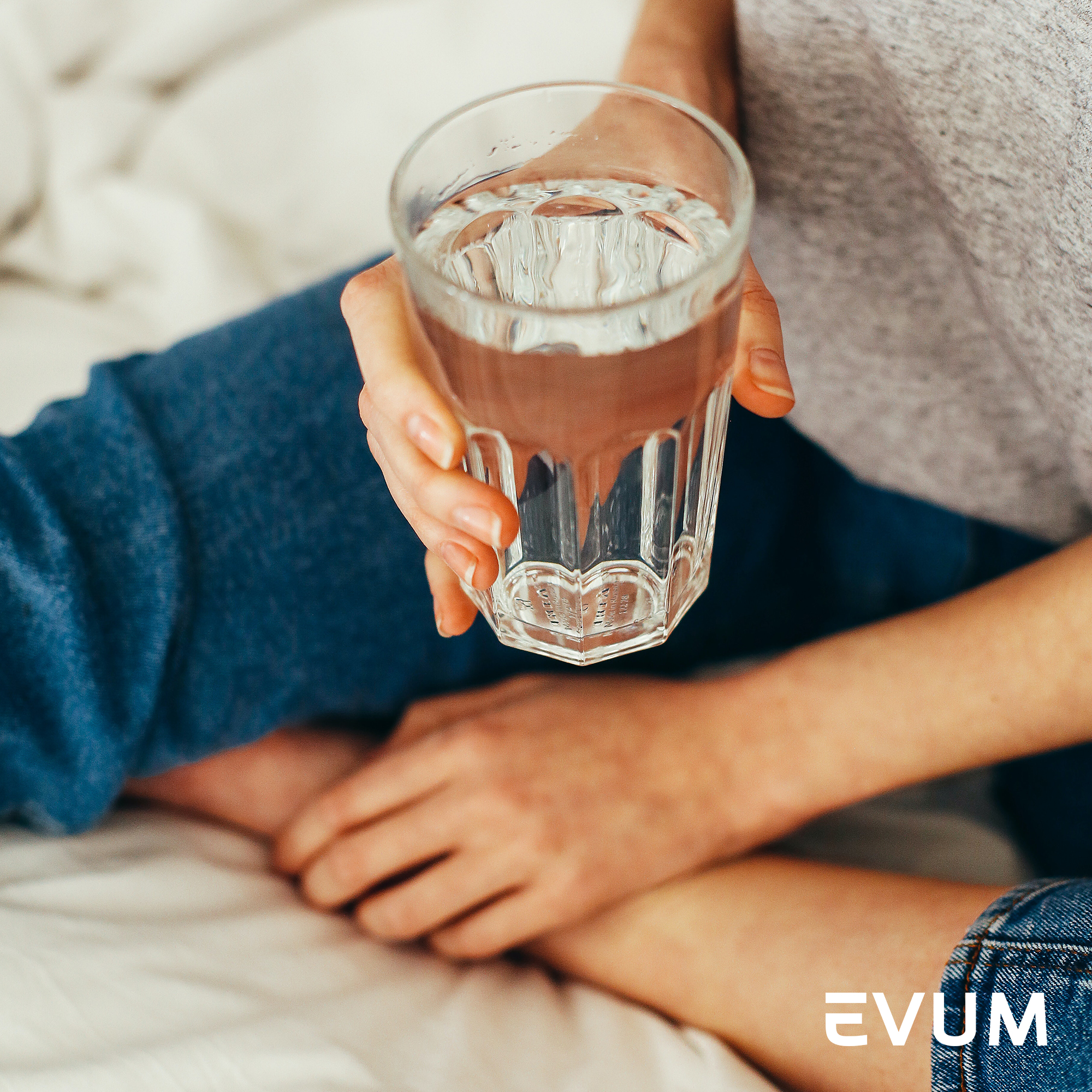 The body’s immune system is constantly fighting non-specific bacteria, viruses, and parasites that are present in any given environment, and it does a good job of maintaining health on a day-to-day basis. However, when faced with germs such as the common cold, short periods of illness can be experienced as the body learns to recognise and target the antigens. A stronger immune system could potentially reduce these periods of illness. So is it possible to build up a stronger, healthier immune system?

The Importance of a Healthy Lifestyle

It is widely believed that those who lead a healthy lifestyle are statistically less likely to suffer from illness than those who regularly engage in bad habits such as smoking or drinking. While there are many possible lifestyle factors that can play a role in immune system health, some of the most common areas explored by researchers include:

A number of vitamins and minerals are understood to impact the strength of the immune system. Studies have found that deficiency in zinc – found in seeds, nuts, and legumes – can create defects in the innate (first response) and adaptive (specific) systems, while glutamine – found in protein-rich foods – is vital for generating energy for immune cells.

The association between psychological stressors and physical health is complex. However, experts typically agree that the sympathetic fibres connecting the brain and the primary lymphoid tissues responsible for creating immune cells can release various substances which bind to the white blood cells, affecting the immune response.

There is some controversy over whether exercise helps or hinders the immune system. However, University of Bath researchers Dr Campbell and Dr Turner have concluded that exercise does indeed help the immune system to identify bacteria and viruses, and they even suggest that physical activity could delay age-related immune decline.

The impact of a good night’s rest on the immune cells’ ability to engage with antigens is of particular interest to researchers. One study that suggests a strong association shows that, following a Hepatitis A vaccination, those who experienced a good sleep demonstrated an increased number of immune cells and produced more antibodies.

But one question that is being asked with growing frequency is whether there are other aspects that could help to strengthen the immune system. And the answer is yes.

Understanding how alternative factors could impact the immune system means understanding how the immune system works. Of course, the human immune system is highly complex, but in terms of system strength it’s important to focus on the lymphocytes; the white blood cells. There are two primary forms of lymphocytes: the b-cells, and the t-cells. The b-cells are considered to be the memory cells which help the body to remember how to fight specific antigens to generate long term immunity. The t-cells work to physically destroy infected cells, making them a high interest area.

However, sometimes b-cells and t-cells don’t perform as expected. While there are many different potential reasons for this, one common reason is a cytokine storm. Cytokines, which are tiny proteins, are responsible for the overall organisation of the immune system. They attract b-cells and t-cells to infected areas, and trigger a natural inflammatory response. During a cytokine storm, the proteins generate a greater response than needed, causing hyperinflammation that can exacerbate infection.

Exploring the Role of NAD

This has naturally led researchers to attempt to identify effective ways to better regulate cytokine production, and there is one coenzyme that appears to be key. Nicotinamide adenine dinucleotide, or NAD, is primarily known for its role in cellular activity. However, there is growing evidence that NAD could also exhibit immunoregulatory properties.

Researchers at the Brigham and Women’s Hospital have concluded that NAD has a powerful effect on t-cells, particularly on the regulation of the CD4+ helper cells. These particular immune cells are believed to directly affect antiviral immunity, and changes to CD4+ cell responses can be associated with allergies, infections, and even cancer.

In the Brigham and Women’s Hospital study, mammals given potentially lethal doses of listeria were noted as having higher survival rates with NAD administration. A further study found that NAD injections could protect mice from autoimmune diseases.

In light of the 2020 global pandemic, the role of NAD as a possible immune system builder has been explored further and in greater detail. Research into SARS-CoV-2 found that some coronaviruses target specific poly-ADP ribose polymerase (PARP) enzymes necessary for generating immune responses. Experts from the University of Iowa and University of Kansas suggest that boosting NAD levels in the body could work to restore lost antiviral PARP function, potentially protecting against some coronaviruses.

The immune system weakens with age, which is why 78% of all flu-related hospital admissions are amongst the 65+ demographic. However, while production of b-cells and t-cells declines with age, the body does not cease making them altogether, providing an opportunity for the body’s own NAD to boost immune function.

Unfortunately, however, natural NAD stores also decline with age. For NAD to be utilised as an effective immune response regulator, especially in older populations, it is necessary to enhance the body’s stores through supplementation or dietary changes.

An Emerging Area of Interest

While a healthy lifestyle is the most obvious way to build and strengthen the immune system, the role that NAD could play is fast becoming an emerging area of interest. One study, published in the International Immunology journal, concluded that ‘targeting the NAD+ network has the potential to provide a powerful arsenal to fight superbugs and antibiotic resistance, thus having an enormous public health impact’.

← What is a Cellular Detox ? Maintaining Healthy Skin During the Pandemic… and Beyond →