Exploring the Science Behind Yoga 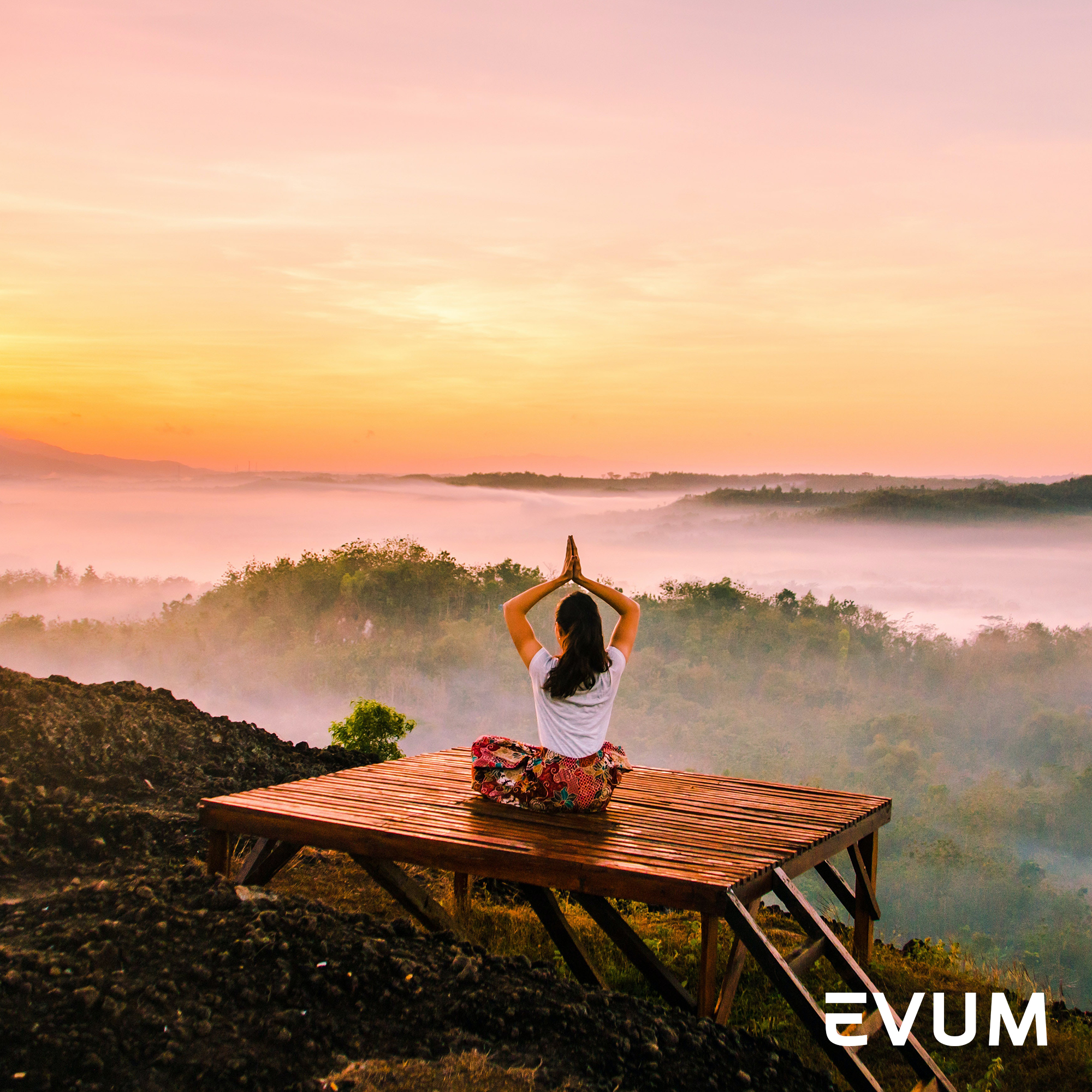 The number of people practicing yoga has risen significantly in recent years. In fact, a 50% growth in yoga uptake was reported during the four years between 2012 and 2016.  While it is certainly promising to see more and more people using yoga for both their mental and physical health, there is one downside that comes with the rising popularity: the actual benefits of yoga have become somewhat lost amidst the tales, making it increasingly challenging to separate what science shows yoga can do, and what yoga practitioners want to believe in terms of the power of movement and meditation.

Here, we’re going to focus on the valid, science-backed reasons why yoga should become a regular part of many people’s health, wellness, and exercise routines.

The term ‘yoga’ comes from the Sanskrit word ‘Yuj’, which means to join or attach. And what’s being joined and attached in this instance is the mind, body, and spirit. Through combining breathing exercises, meditation, and gentle physical activity, yoga is understood to engage with the mind, body, and spirit simultaneously. It encourages them to work together, creating harmony within the body, and ultimately reducing the feelings of stress and anxiety that can arise through fragmented internal processes.

With the true benefits of yoga becoming lost, there is a growing belief that it can cure – or at least treat or manage – every health concern, both physical and emotional. It can’t. However, it can’t be denied that yoga can demonstrate highly observable results in some applications. For example, one study looking at the effects of yoga on insomnia concluded that sleep efficiency, total sleep time, total wake time, sleep onset latency, and wake time after sleep onset were all improved following an 8 week intervention. In another study, researchers found that yoga can reduce the severity of symptoms of gastroesophageal reflux disease (GERD) and work to improve digestion.

How yoga impacts these particular areas is easy to see. Both sleep and digestion can be impacted by stress, therefore making clear the link between an exercise designed to minimise anxiety, and health conditions caused or aggravated by stress. What’s interesting, however, is that yoga can impact conditions not typically related to stress.

The question is… if these conditions aren’t caused or aggravated by stress, yet have been shown to be positively impacted by yoga, what is it about yoga that really works?

The Problem with Accelerated Cellular Ageing

One thing that heart disease, kidney disease, dementia, and Alzheimer’s all have in common is that they are all mitochondrial conditions. And this is what makes researchers want to take a closer look at the benefits of yoga at a cellular level.

The conditions mentioned can all be caused or, at the very least facilitated, through the accelerated ageing of cells. Compromised mitochondria – organelles widely referred to as the ‘powerhouse’ of the cell – are unable to function correctly, which means they struggle to make use of available nicotinamide adenine dinucleotide (NAD) in the body. NAD is shown to play a significant role in mitochondrial function.

NAD can be found in all living cells, and is responsible for many cellular processes. When the mitochondria is compromised and cannot utilise available NAD, physical changes at the cellular level, and accelerated cellular ageing, can take place.

Where does yoga come into the equation? Scientists have discovered that the efficiency of mitochondria – and, in turn, the ability of mitochondria to utilise NAD – can be boosted through an eight-week relaxation routine comprising of meditation and breathing exercises; both of which are important components in many forms of yoga.

This research opens up doors to further areas of interest. If improvements in how NAD and mitochondria interact as a result of yoga can have an impact on development of mitochondrial disease, it also suggests that yoga could impact other areas of health at a cellular level. And science supports this. One study found that, following a 12-week yoga programme, participants exhibited notable improvements in biomarkers for cellular ageing, highlighting yoga as a key component in anti-ageing and longevity.

However, there’s another challenge to overcome: even with yoga improving the efficiency of mitochondria and helping it to optimise use of NAD, NAD levels decline with age. This is why, for yoga to be truly effective, it is essential for older people to ensure they are supplementing with NAD for improved availability in the body.

It’s never too late to make a change. A yoga and meditation-based lifestyle intervention (YMLI) can be facilitated by anyone, regardless of current level of physical activity. There are many different types of yoga to suit all, from the seated yin yoga to the more athletic art of vinyasa yoga. Through a combination of practicing yoga and maintaining mitochondrial health, and topping up lost levels of NAD through the natural ageing process, yoga practitioners really do hold the key to health and longevity.

The Future of the Clean Cosmetics Market →